I have done Diploma in Film Making from SAE Media College, Chennai (2006-2008) and become a team member for Music band Distinctz and directed visuals for Music Album 'Mrithyumjayam'(2007). In 2008 I directed a short film ' Pegasus' in which I have experimented Making Miniatures, compositing to the live actions, prosthetic make up, bulding sets, 3d animation , VFX and Graphics. A team of 32 people worked 35 days to finish the project.

BEHIND THE SCENES Part - 1

BEHIND THE SCENES Part - 2

BEHIND THE SCENES Part - 3

I initially began working as puppet maker and props designer at Ideaheavens Animation Studio and then worked as animator and puppet maker for promotional videos, television commercials, and short films.  I was promoted to animation director and did many experimental projects in stopmotion and explored the possibilities of different styles of animations like sand animation, cut out animation, clay animation, pixellation. As a puppet maker, I have experimented in different materials using polymer clay, silicone, sponge, paper and a variety of other materials. 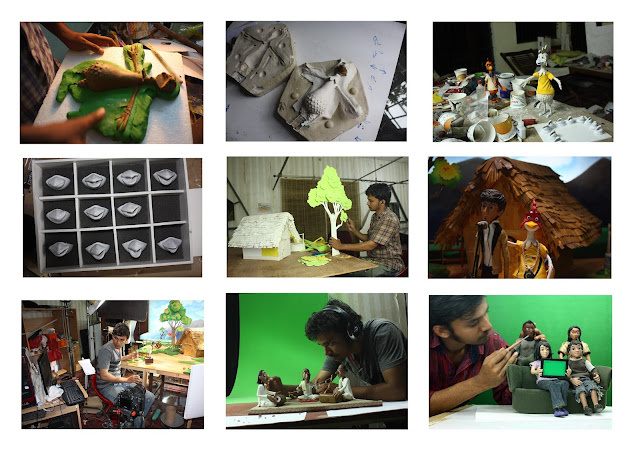 In 2015, I served as set designer and props and sculpture maker for Chennai-based Sahrdaya Foundation’s music-dance-theatre production Don Quixote, adapted from the seventeenth-century classic by Miguel Cervantes and directed by leading Indian classical dance choreographer Sheejith Krishna. Among other things, I created life-sized horse and donkey sculptures out of a distinctive mixture of materials which can be dismantled, packed, and reassembled for each performance. The sculptures are an integral part of the production and have travelled to 15 US cities with the troupe in August-October 2015. 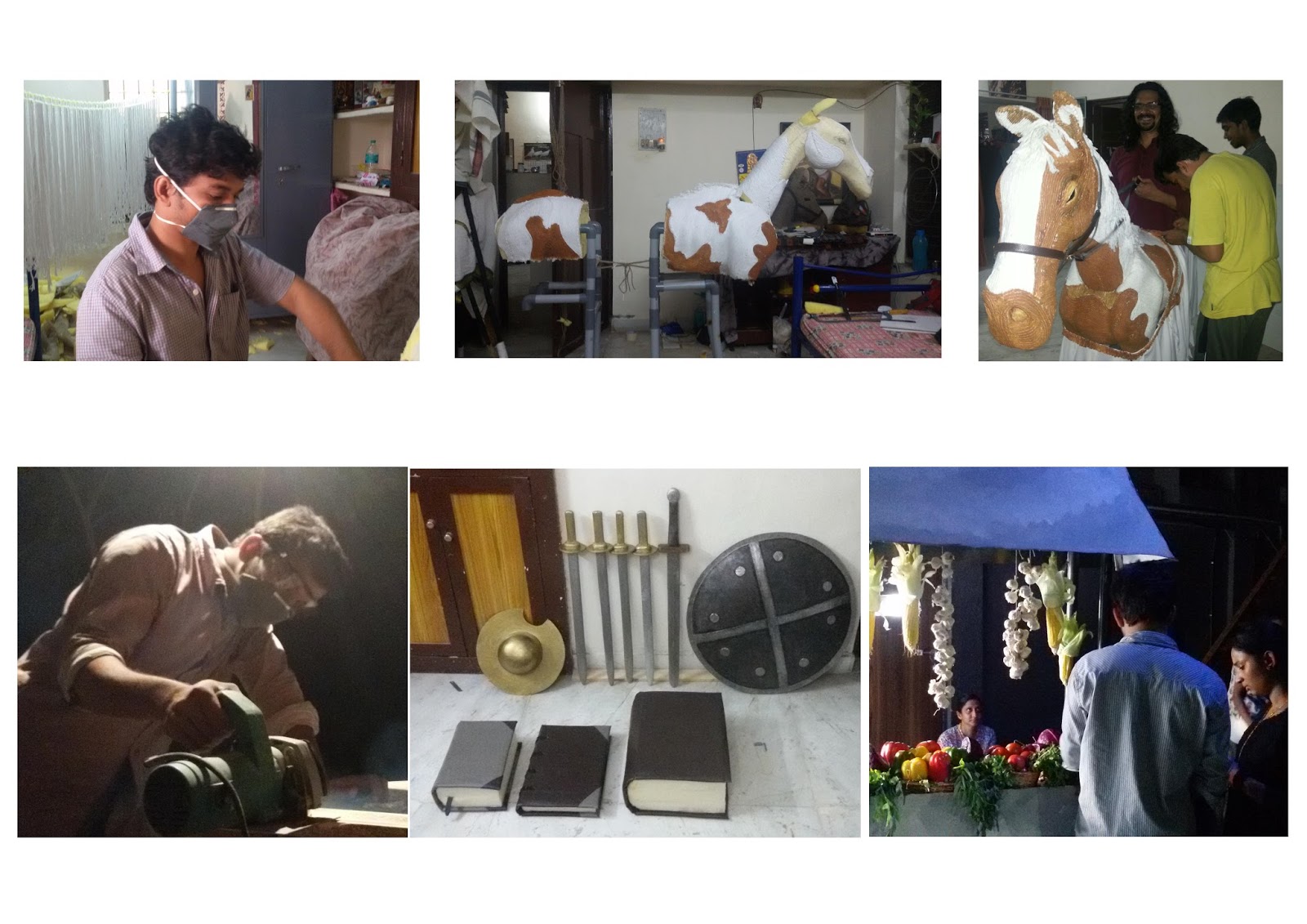 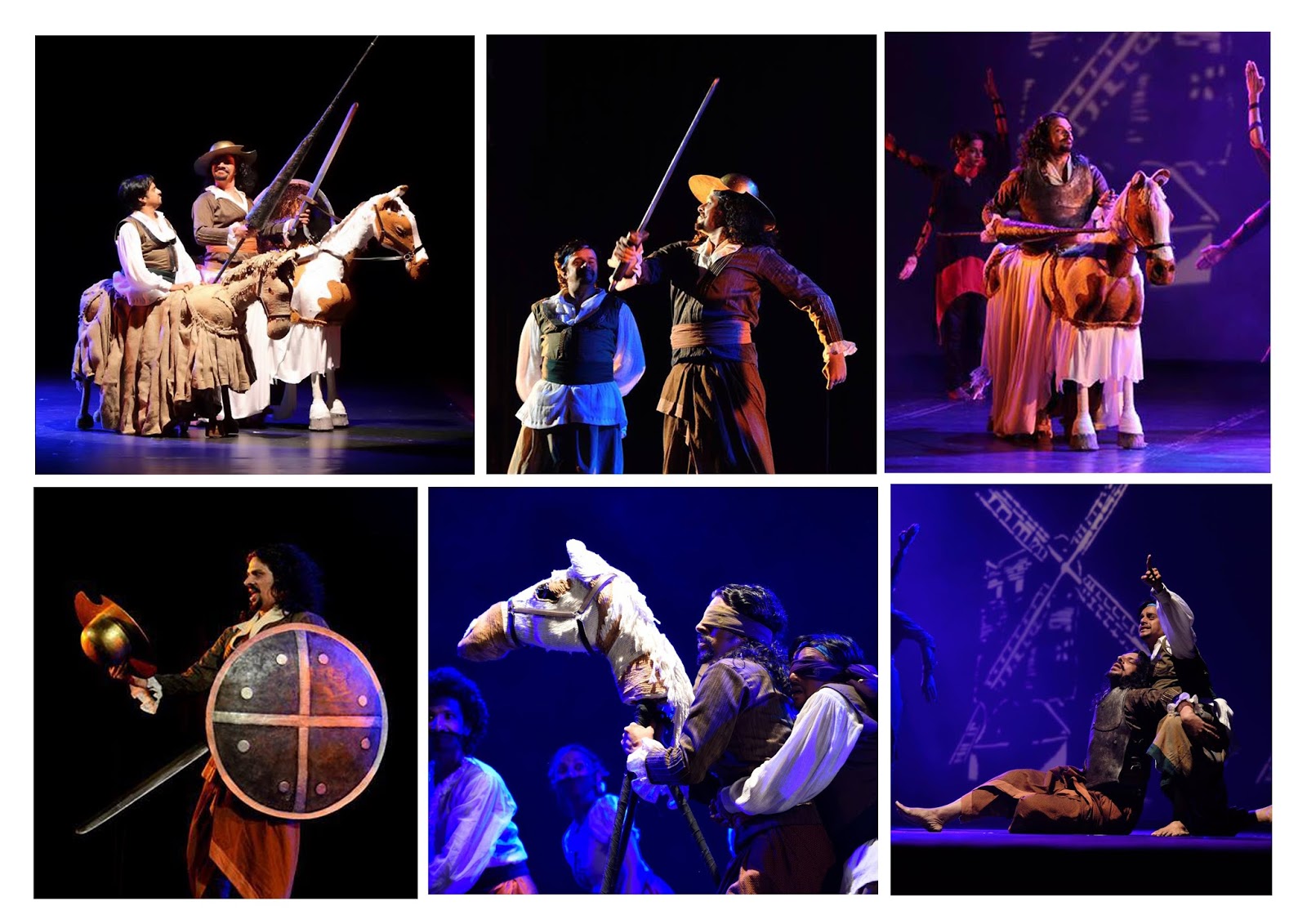 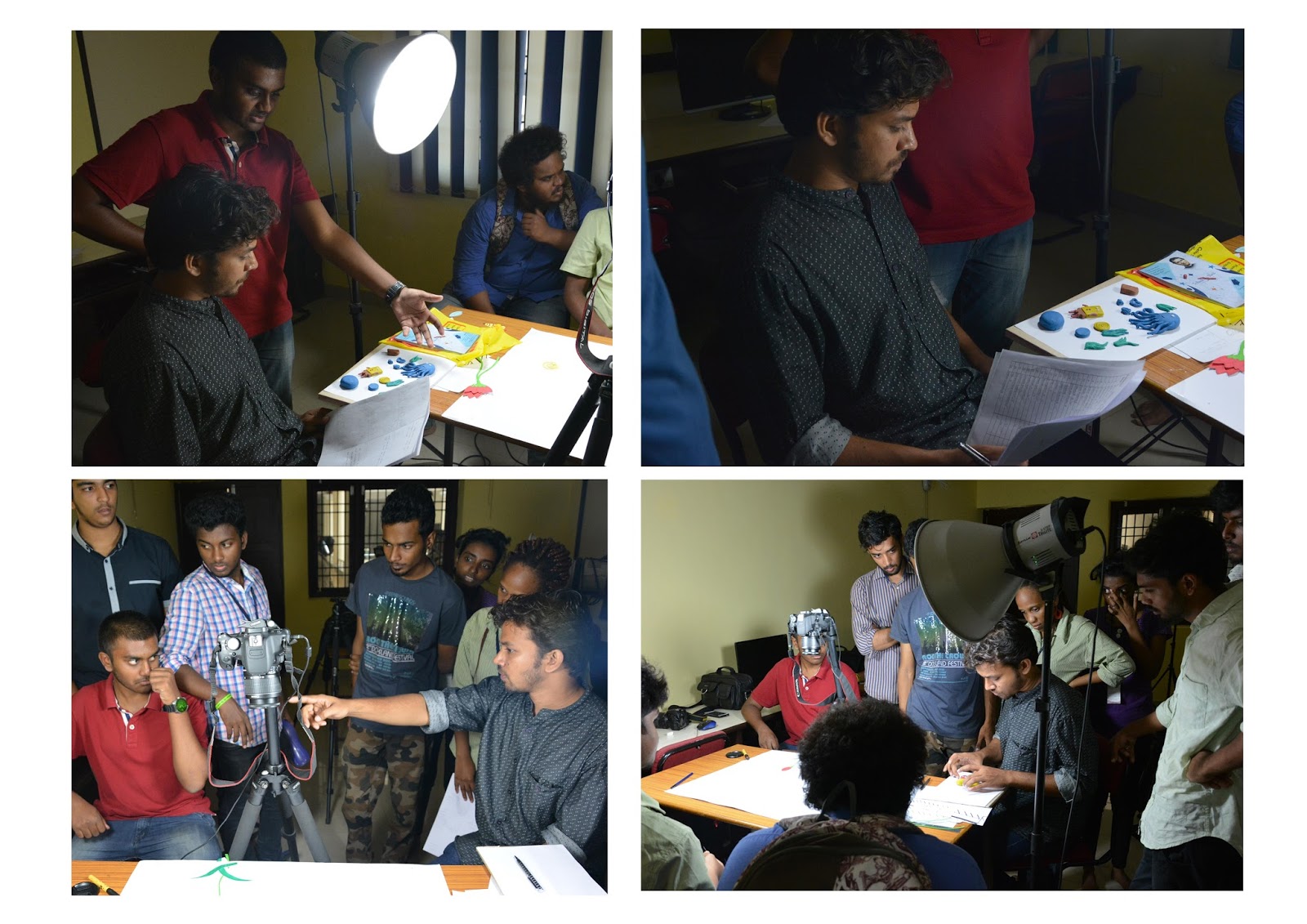 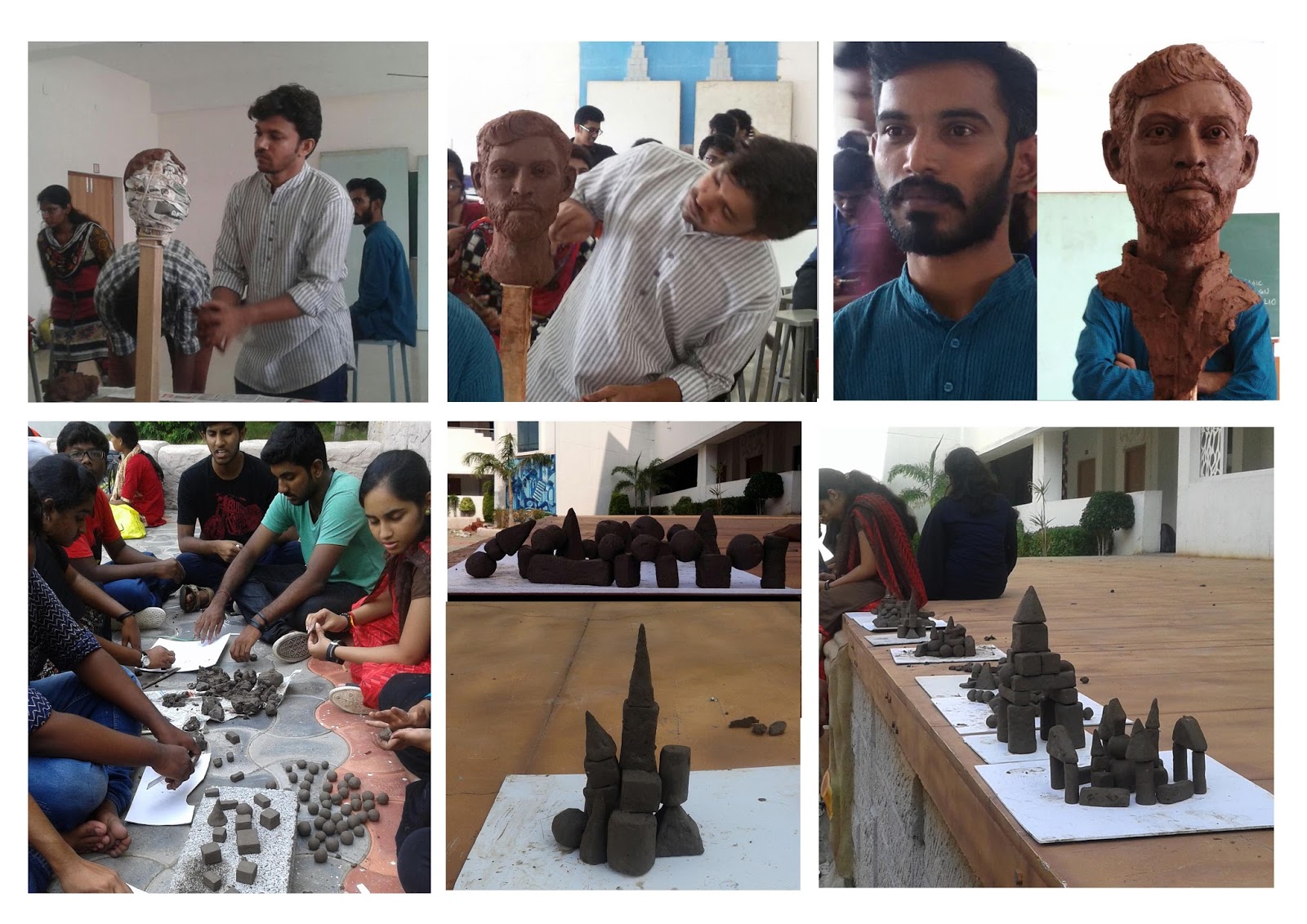 How I started doing Sculptures.